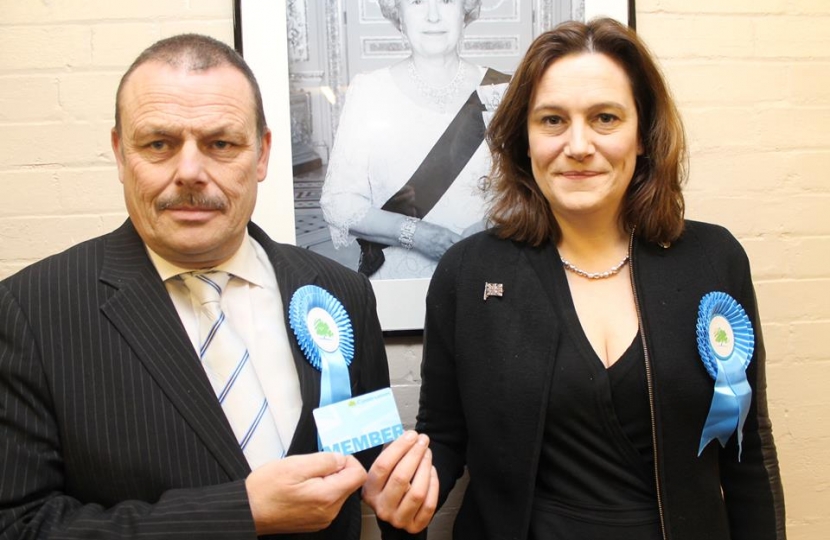 Vice Chairman of members within the Canvey Island Independent Party, Tony Bensusan has resigned his position in protest at the Independents shock announcement that they will be joining forces with UKIP at the forthcoming General Election.

Tony who joins the Conservatives said “I believe that the best person to represent the people of Castle Point for the next five years is Rebecca Harris. The current MP has been a good friend of Canvey Island and deserves the support of all Islanders at the election.”

“I have been a proud and active member of the Independent party but am shocked at their decision to work alongside UKIP in an attempt to oust our hardworking MP, Rebecca. I feel that I cannot continue to support the Canvey Independent Party now that they have made this decision.”