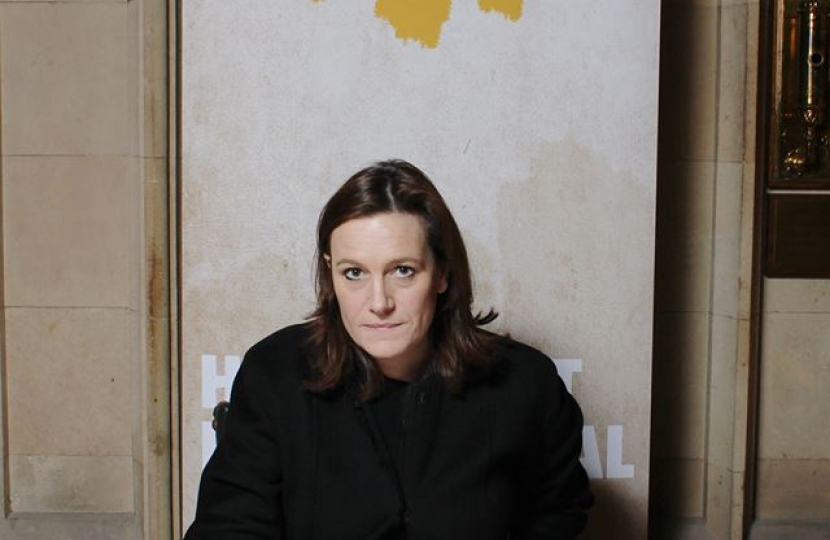 Today marks the 69th anniversary of the liberation of the Nazi concentration and death camp Auschwitz-Birkenau.

To pay my respects I signed the Holocaust Educational Trust’s Book of Commitment in the House of Commons, honouring those who died during the Holocaust as well as the extraordinary Holocaust survivors who work tirelessly to educate young people about what they endured.

Holocaust Memorial Day is an important opportunity to remember the victims and survivors of the Holocaust. It also serves as a reminder that we should continue standing up against all forms of racism and bigotry anywhere in the World.