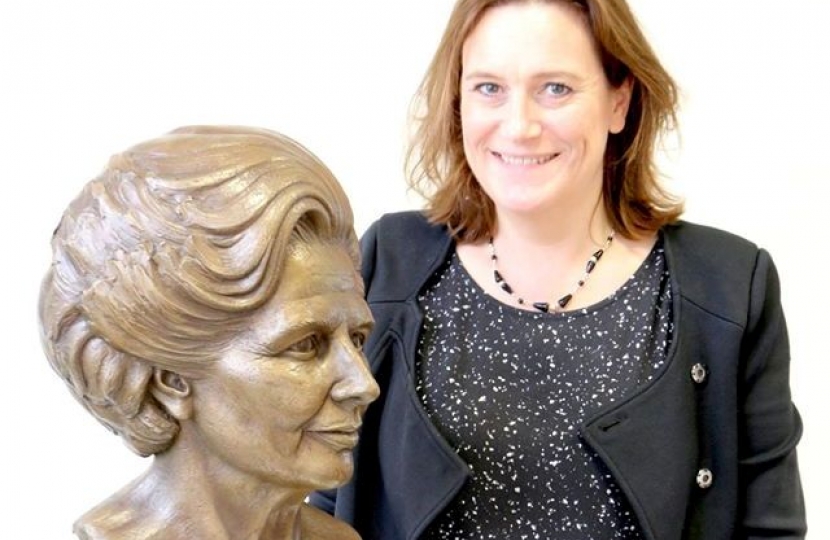 Today marks the fortieth anniversary of the election of Margaret Thatcher as leader of the Conservative Party. Mrs Thatcher was the first female leader of any major British political party.

Margaret Thatcher was an inspirational leader and a formidable Prime Minister. She took Britain from its knees and made this country a true economic and political force in the world. She also advanced the representation of women in politics and showed that no matter what your background, as long as you are prepared to work hard, the sky is the limit.

I am very pleased to say that I am one of the few parliamentary candidates who had the Great Lady's endorsement at the last election.