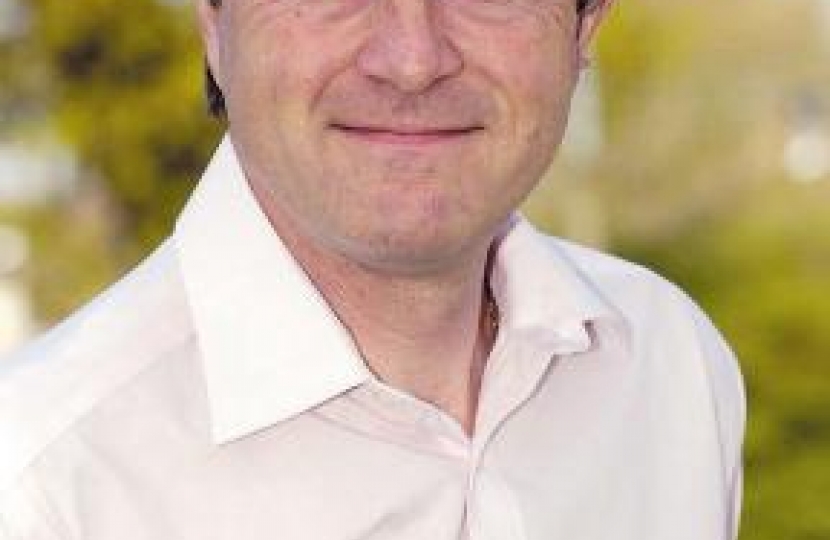 The weather may have been a little warmer of late and the appearance of daffodils show that spring is on its way. In a few days time, that other spring event occurs, the delivery to your home of the annual council tax bill. And when you open that, you may get a reminder of the recent winter temperature. Why? Because Castle Point Council has frozen council tax this year, so you will not have to pay any more for the range of services we provide than you did last year. And in addition most of the other authorities for whom we collect tax have also frozen their charges. The amounts paid to Essex County Council, Essex Fire Service and Canvey Town council have not risen. Only Essex Police have put in for a small increase.

This has not been an easy decision for us. All councils are funded by some direct grants from Government and from Council Tax. Because of the dire state of the nation’s finances, our funding from Government has been falling for many years. This year saw a further reduction of over £700,000. Castle Point Council has a net spend of about £11 million, so the grant reduction represents a fall of 6p in every £1 spent.

The Conservative led coalition government has been asking local councils not to raise tax and had offered partial compensation for those that did freeze the bills. So the fact that your bills will not go up is a good example of the national and local Conservative party working together.

This year, budget day was on 26 February. We take spending your money very seriously and the budget presentation is a long process. For a start, the budget report runs to 59 pages. Cabinet reviews the papers to start with and then Full Council debates the tax and spending levels. You can watch it on a webcast by going to our website at www.castlepoint.gov.uk. There was a lively debate. I’m proud to say all the Conservative Councillors voted for the freeze in tax. Rather strangely 3 of the Canvey Independent party abstained and 9 voted against the freeze. Presumably they wanted your tax bills to rise. You will be able to judge that for yourself by looking at the webcast.

So, what does the budget look like? The new financial year starts on 1 April and our projections are for a balanced budget, something we have achieved since we took control of the Council in 2003. Most of the money is spent on our core services. Under the general heading of Environment, we will spend £5.5 million which includes £1.2m on refuse and recycling, £1.3m on street cleaning and £1.7m on the sports halls, swimming pools and public halls. We will spend £1.4m on Regeneration and Neighbourhoods and £1.8m on Communities and Housing. You will find that there will be no reduction in services levels next year despite the cuts in our income.

In Castle Point we have a good record in making the pounds stretch further each year by cost savings and efficiencies. This year is no different. Recent sensational reporting that all councillors have been given ipads rather masks the truth that these machines are cheaper than the defunct computers they replaced and will vastly cut down on the need for bulky paper reports. In fact our annual IT bill will reduce by over £33,000.

Other saving include the first full year of the new Grounds Maintenance and Street Cleaning Contract which is £338,000 less than previously and a saving on interest of £108,000 by paying off some costly loans. We really do try to spend your money efficiently and effectively.

Despite these continuing tough times we can still find money to give grants to local voluntary service such as CAVs, CAB and Crossroads Care amounting to £134,000. And with hard up councils across the country having to close their public toilets, we will continue to keep ours open at an annual cost of £114,000. I’m sure you will see that as a relief.

I can only give you a flavour of the budget in this article; more detail is on the Castle Point Council website, where you will also find my email address if you want to ask a question.

Because the country is only just starting to recover from the recession, finances are going to be tight for a few years to come. We will definitely face tough decisions in future years. Small local authorities such as us could be in a precarious position on their own. But your Conservative Council has a good past record of dealing effectively with adversity and we are well placed to meet the future. You can have confidence in that. For now, just enjoy the daffs, and the tax freeze.”