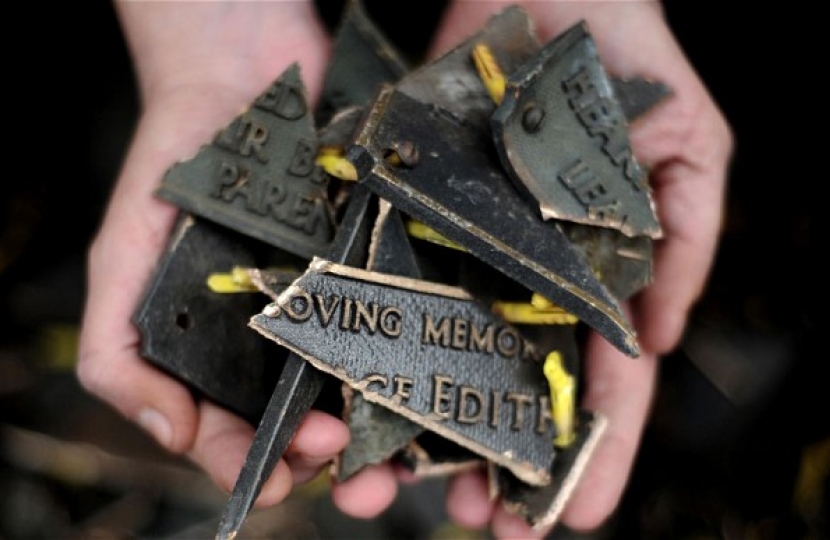 Energy Networks Association (ENA) has applauded the efforts of MPs and Lords as the Scrap Metal Dealers Bill was voted through the House of Lords on Friday (18 January) and will soon receive Royal Ascent.

The Bill reinforces the ban on selling scrap metal for cash that the Government put in place in December and introduces stricter licensing requirements for scrap yards.

Rebecca Harris MP, who is a member of the Business Innovation and Skills House of Commons Select Committee said,

‘We have suffered heavily from Metal Theft in the past few years in Castle Point, and last year of course we had the tragic incident of a man who lost his life the police believe trying to steal electric cable from the railway by Benfleet Station.  I was very pleased to support this Bill and we are now one step closer to stamping out this destructive and dangerous behaviour which has been putting many lives at risk, once and for all’.

“This is a great result for those affected industries and organisations that have been campaigning for a change for many years. Replacing the outdated laws will deal a firm blow to the criminals who have plagued our national infrastructure, memorials and heritage.”

Speaking from the perspective of the scrap metal industry, Nicola Guest of Alchemy Metals, said:

“This is a wonderful result, from an industry perspective the sooner the better. The new legislation will allow companies such as ours to thrive and hopefully give all involved the powers to combat metal theft once and for all.”