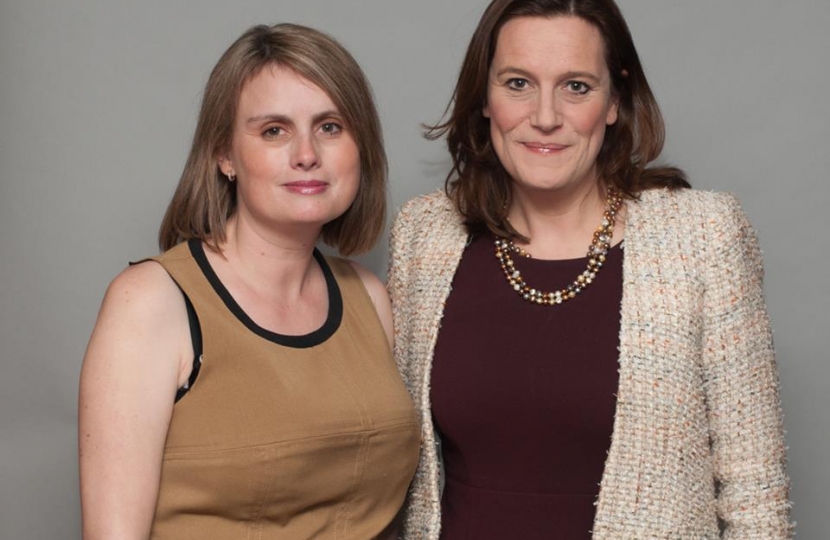 Vera Partridge said "We are delighted to have such a strong team of Candidates representing the Conservative Party at these elections. The Conservatives have a proud record of action within the Borough including a freeze on this years Council Tax."

"We are looking forward to the campaign and meeting as many residents as possible."