OUR PLEDGE TO YOU - Implement The Community Infrastructure Levy 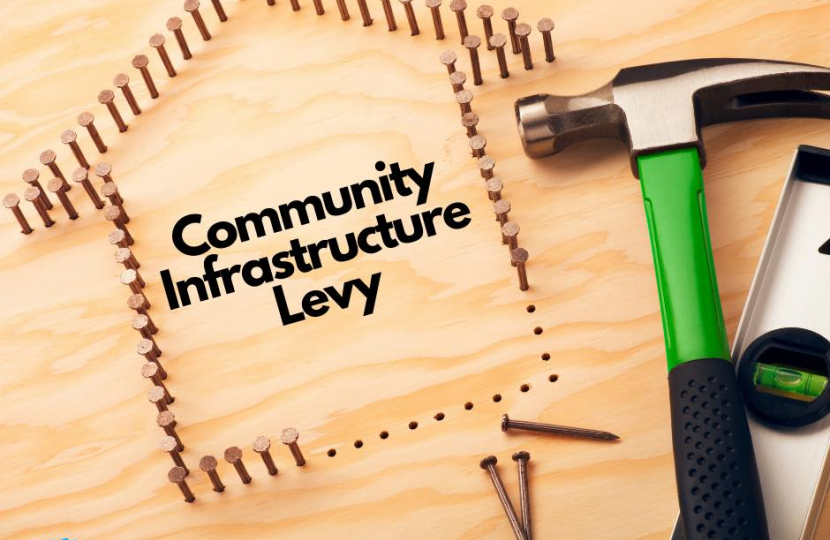 We believe that when anyone wants to build a new building in our borough should pay an upfront charge to pay for improvements to local infrastructure, that must be payable before the building has been completed.

The Conservative Council has submitted a fair plan based on solid evidence to the Government to do just that, despite opposition from both the People's Independent Party and the Canvey Island Independent Party.

We are hoping to hear back from the Government in the early Autumn and will look to put the new Castle Point Community Infrastructure Levy in place as soon as possible.

Transport Secretary Grant Shapps on building a railway fit for the future.