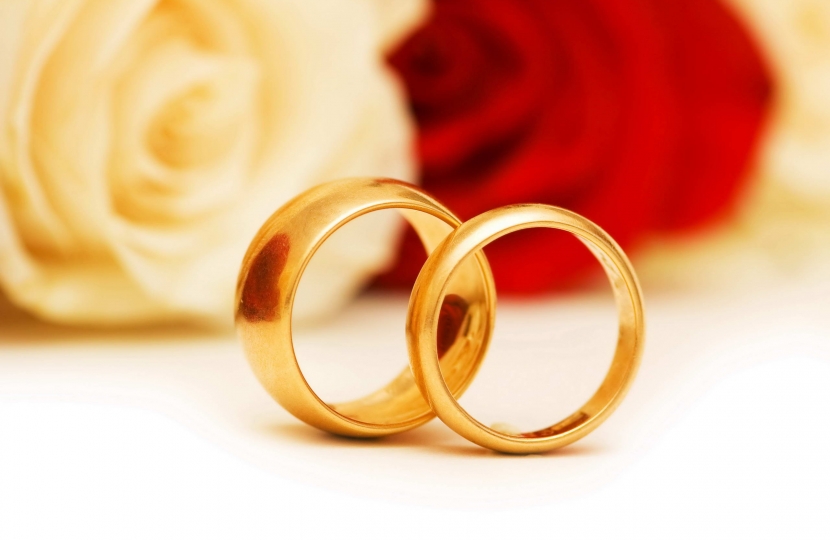 Castle Point MP Rebecca Harris has voted to try to bring a Bill to Parliament that aims to provide better legal protectionfor free speech those who back the current definition of marriage as something between a man and a woman.

The Bill was introduced following the conclusion of the case of Adrian Smith in the High Court in November.

Mr Smith lost his managerial position and was given a 40% salary cut by Trafford Housing Trust for posting that gay marriage in a church was “an equality too far” on his Facebook wall.

Although Mr Smith won his claim for breach of contract against Trafford Housing Trust, the Bill, which will now be introduced under the 10 minute rule, aims to make sure people like teachers, foster carers and others are not similarly disciplined simply for their personal beliefs.

“The right to free speech is vital to a democracy. There will always be differences of opinion but people should be free to express their personal views whether on Marriage or indeed any other issue provided they aren’t inciting violence or hatred, without fear of having it held against them.”