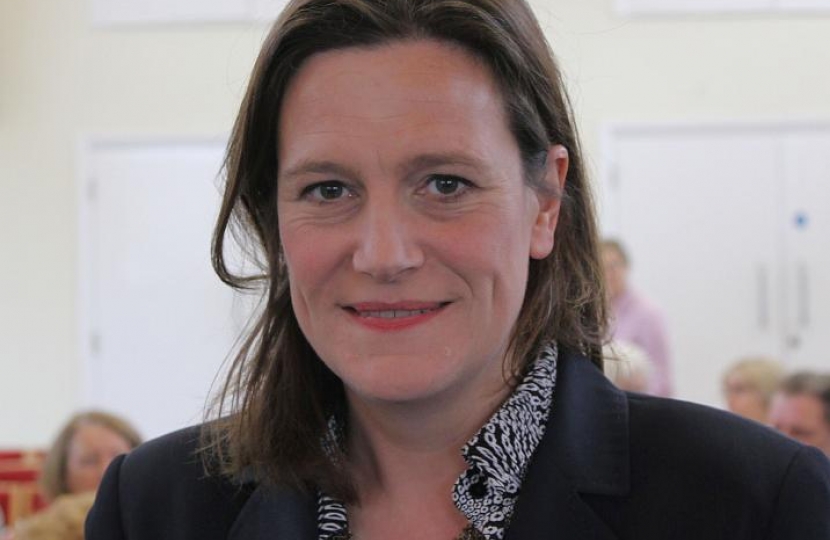 Castle Point MP Rebecca Harris has welcomed a new law which closes a legal loophole exploited by those accused of abusing children or vulnerable adults.

Some people accused of seriously abusing children or vulnerable adults have tried to escape justice by staying silent or blaming someone else. Up until now a legal loophole has meant the law could not punish them. But a new law will mean they will now face up to 10 years in prison.

The new Domestic Violence, Crime and Victims (Amendment) Act 2012, which came into force yesterday (2nd July 2012) extends the offence of causing or allowing the death of a child or vulnerable adult to causing or allowing serious physical harm, like inflicting brain damage or broken bones.

The Act is the result of a Private Member’s Bill introduced to Parliament by Conservative MP Sir Paul Beresford which the Government backed to ensure it became law.

“It is absolutely disgraceful to think that a legal loophole meant that terrible crimes of abuse could go unpunished.

“This new law will ensure that fewer cases of abuse slip through the net and it sends a clear message that for those who abuse the most vulnerable, there is nowhere to hide.”

“By making sure this Bill became law we have taken the opportunity to close a terrible loophole which has, until now, allowed people accused of seriously harming a child or vulnerable adult to escape unpunished

“We want to do everything possible to ensure that the most vulnerable members of our society are kept safe in their homes, and those that abuse their power do not evade justice.

“We are clear about our commitment to improving the help available for victims of crime, and this is just one of many steps that we are taking to ensure the most vulnerable, persistently targeted or seriously affected victims get better support.”