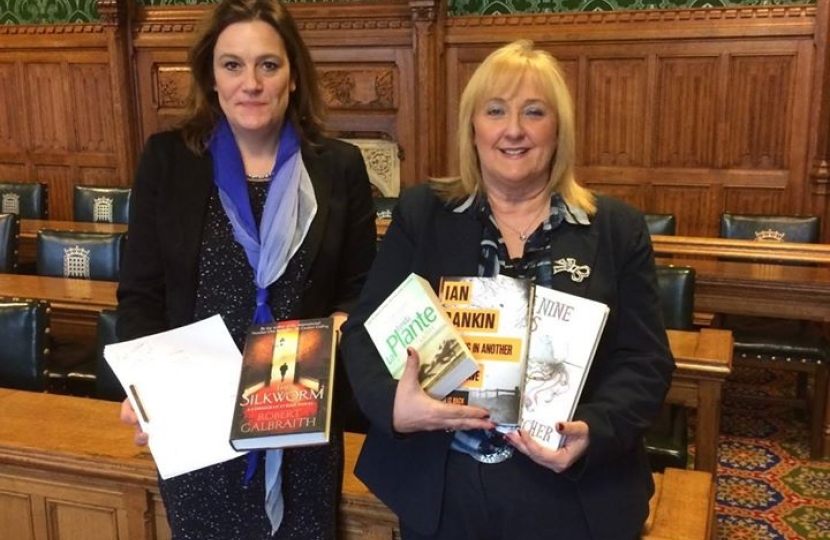 The Cascade Foundation are a Benfleet based charity that work in prisons teaching offenders with dyslexia and other learning difficulties to read and write. They are having great success cutting the re-offending rates of those offenders that take part in their program as when they go back out into the world when they have finished serving their time, they are better able to find a job, reintegrate into society, and stay on the straight and narrow.

I am a proud patron of the foundation and to help them raise funds I have been writing to crime writers and famous dyslexics asking for signed copies of their books to sell at auction.

The response has been fantastic and as well as signed books we have been sent signed original scripts and props from big television crime dramas and one famous author has is even going to allow us to auction off a character name in their next book!

I will post more details of the auction and the lots on offer soon.

In the meantime, well done to the CEO of the Foundation, Kents Hill Road Resident Jackie Hewitt Main for being voted the 'Mum of the Year' by Sun readers this week for being a great mum to her two grown sons and a great adopted mum to the dozens of offenders she has personally helped so far!