Help with the Cost Of Living 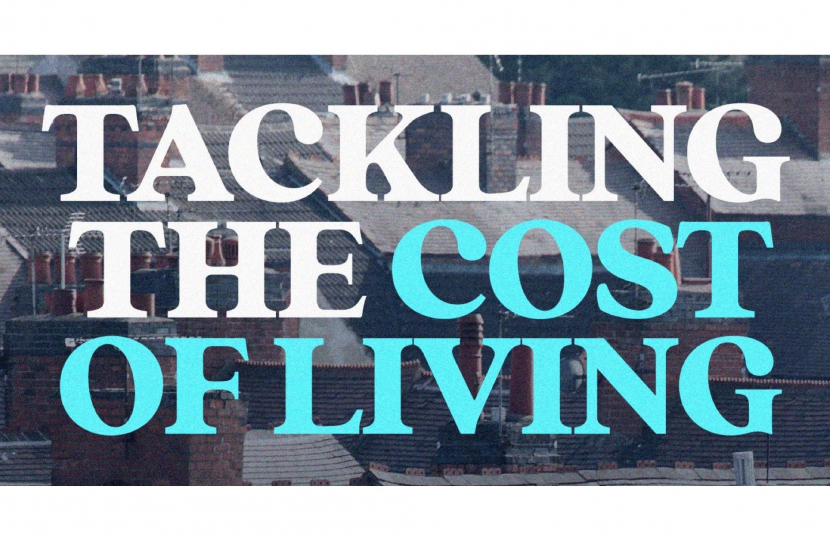 The last few years have been unprecedented – from a pandemic that has severely damaged the global economy to a cost of living challenge now being felt across the world. Due to a series of global forces – economies reopening following the pandemic, Russia’s invasion of Ukraine, and a fresh wave of lockdowns in China – families and businesses are being hit here at home through a significant rise in inflation and therefore everyday prices. 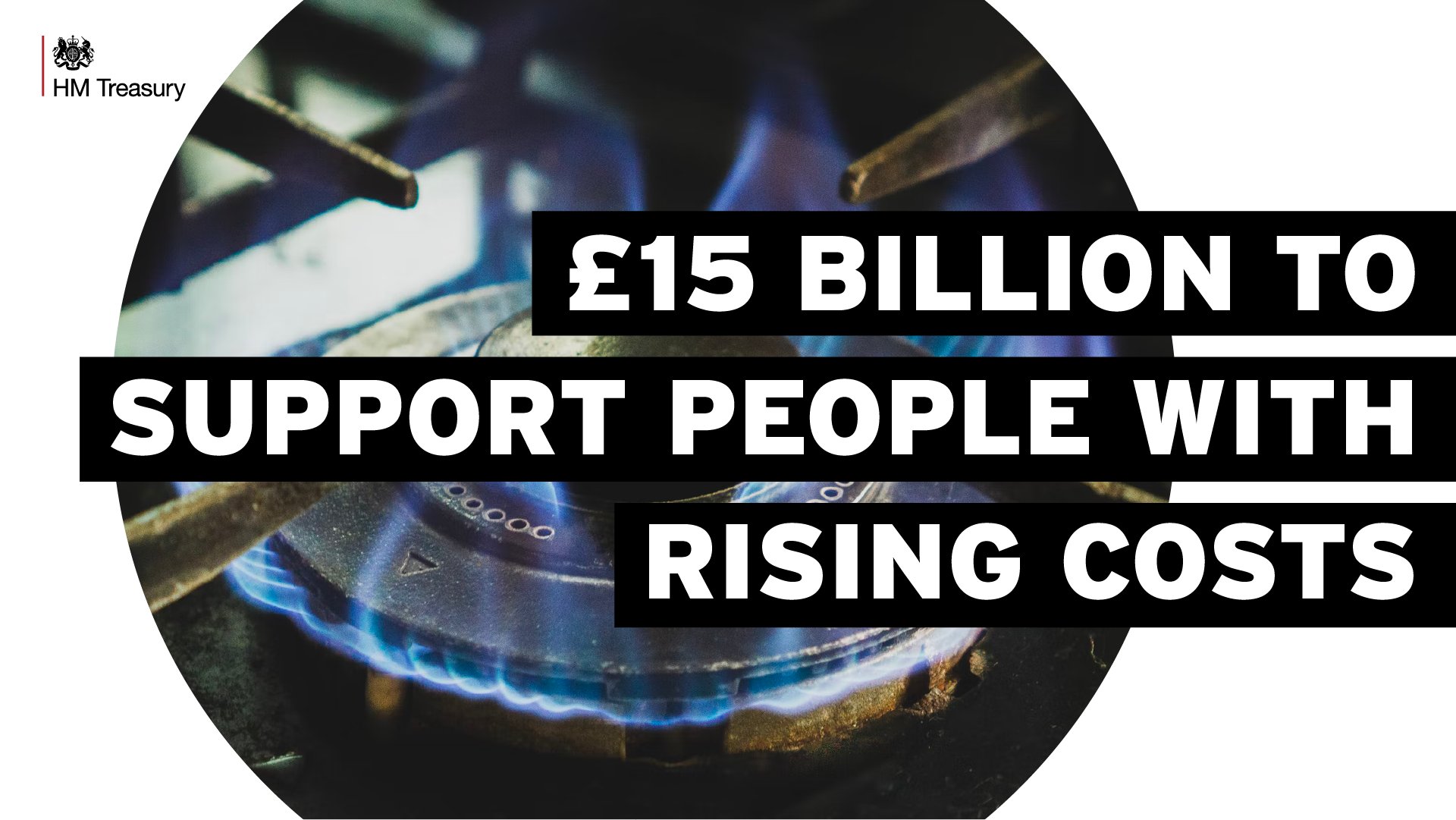 While it is impossible for any government to solve every problem, the priority today is to help the millions of families struggling with the cost of living. The Government is doing this today through a £15 billion package which will support the most vulnerable one-third of households with £1,200 each:

The Government is now providing a total of over £37 BILLION of support to help families with the cost of living. This forms part of our plan for a stronger economy – creating jobs, cutting taxes on working people, reducing borrowing and debt, driving businesses to invest and innovate, unleashing a skills revolution, seizing the benefits of Brexit, and levelling up growth throughout the UK.

Raising extra revenues through a new Energy Profits Levy, but without deterring investment: 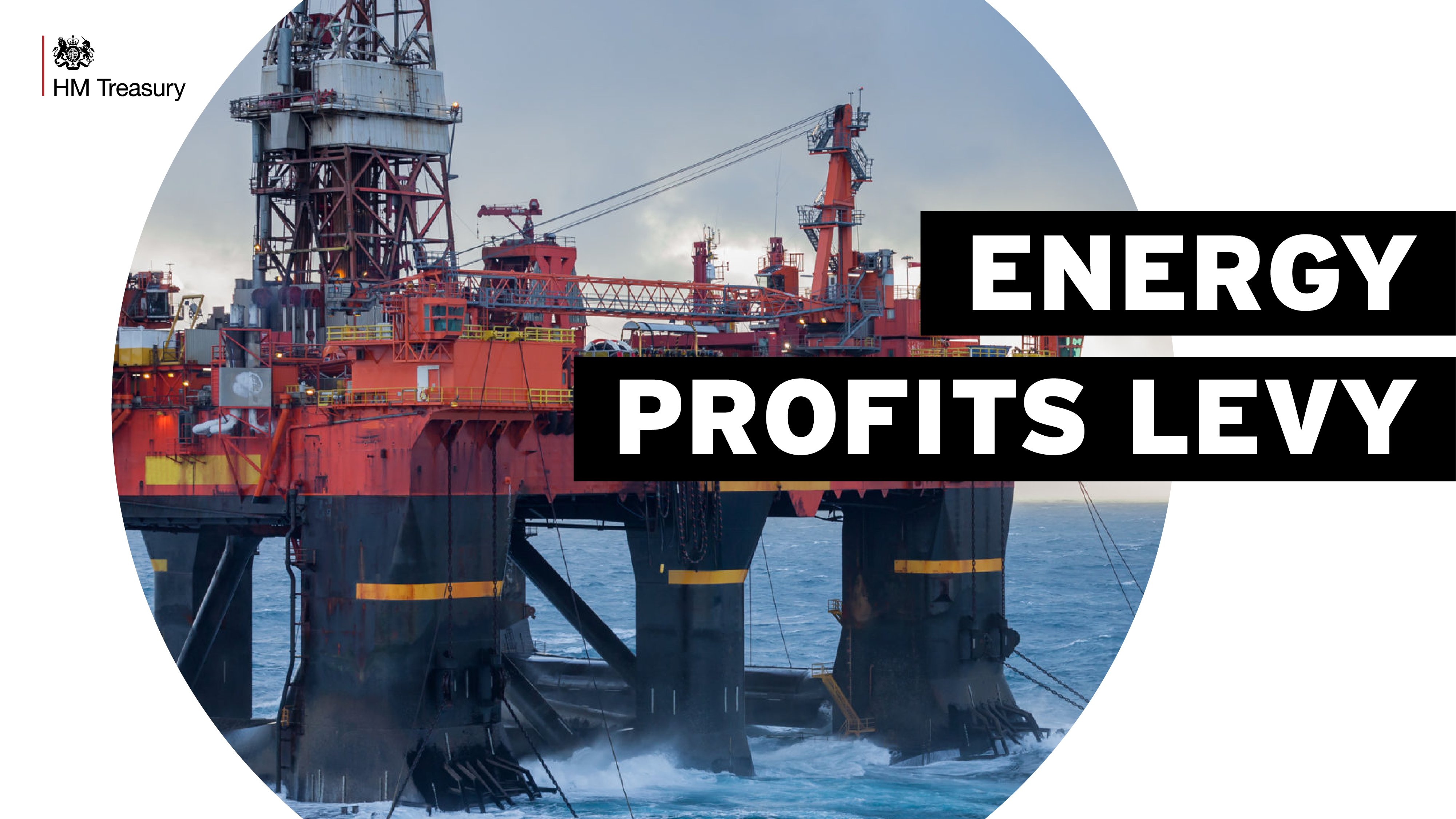 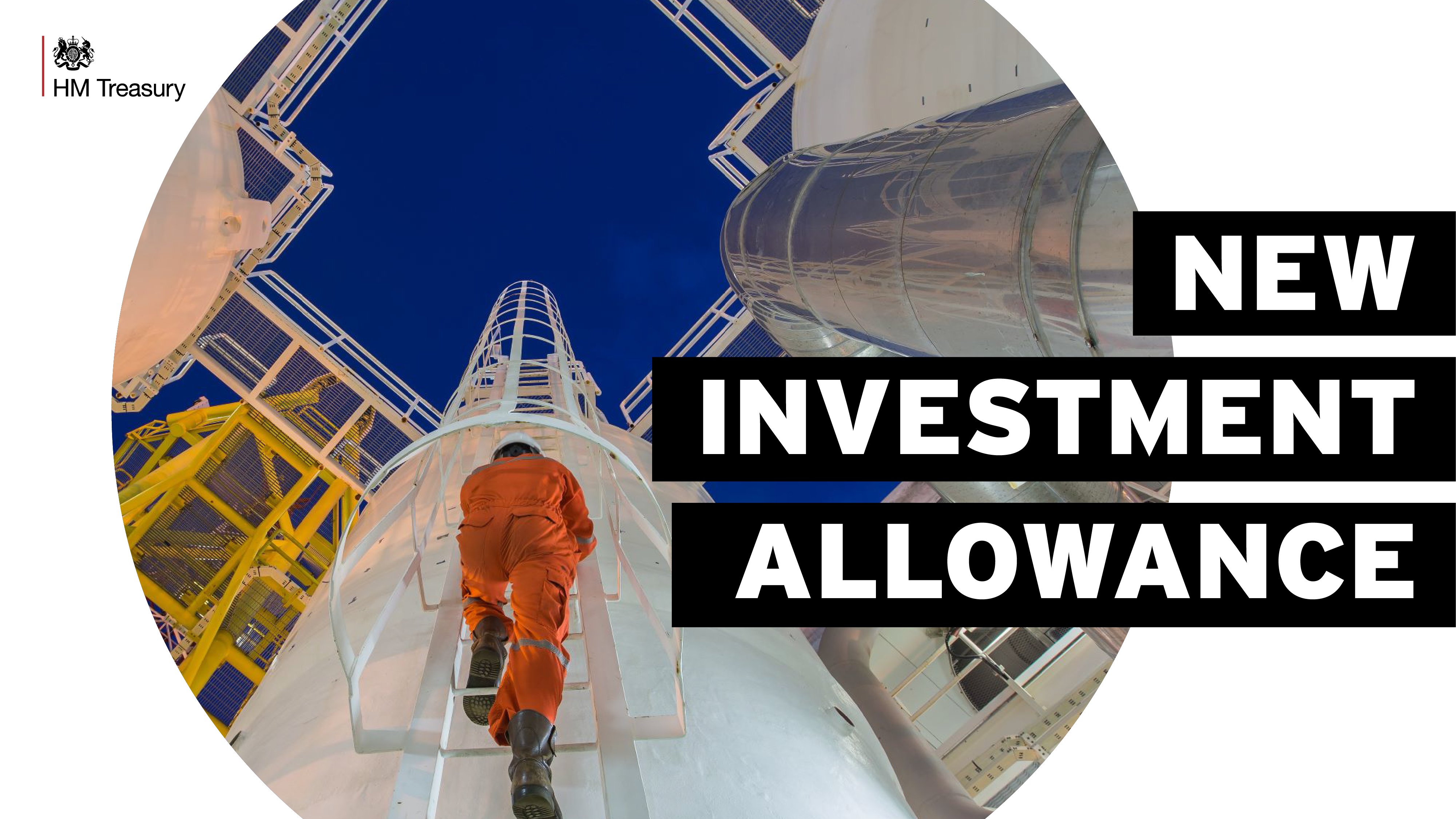 Providing £9 billion targeted support to the most vulnerable households, including pensioners: 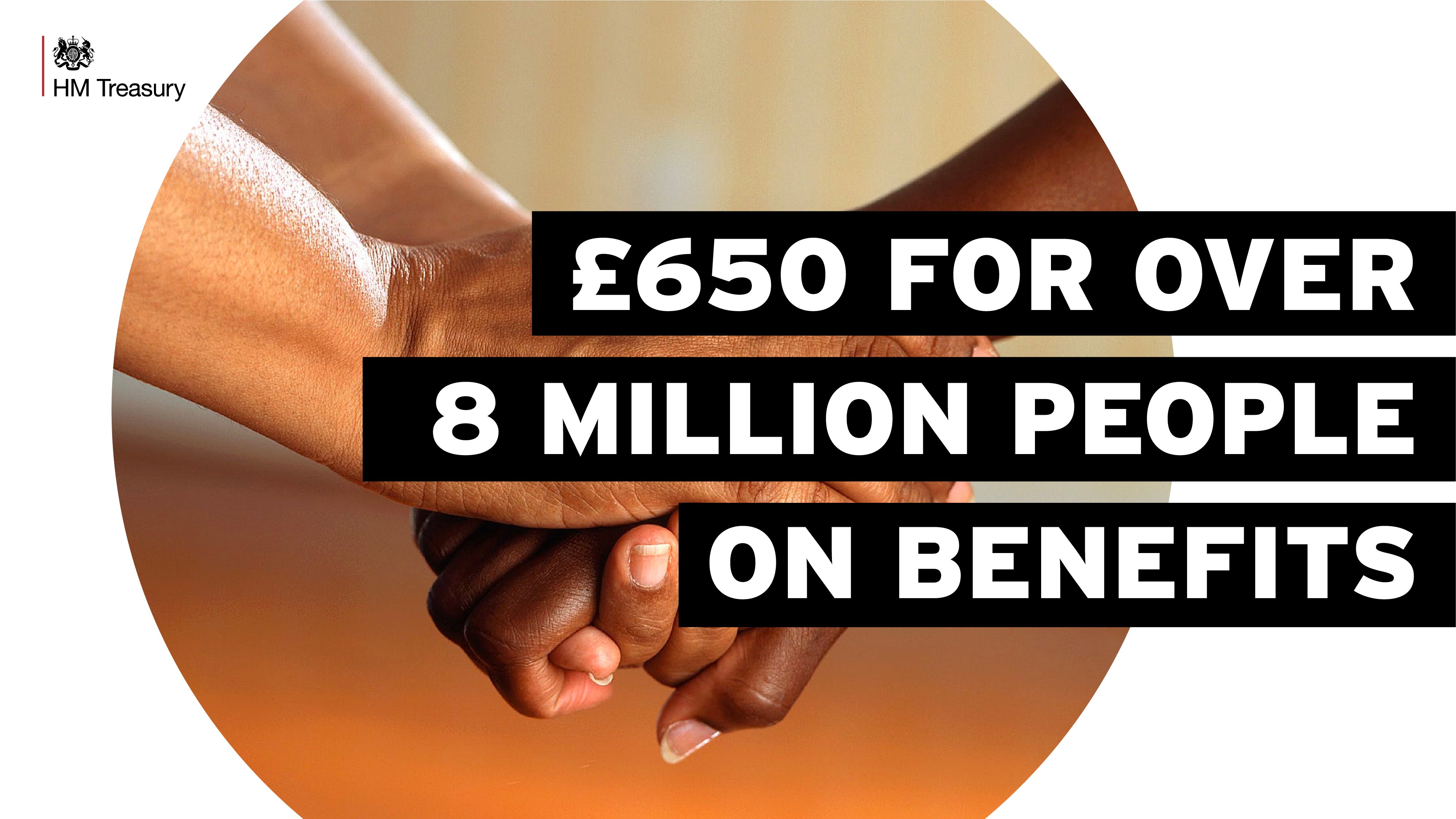 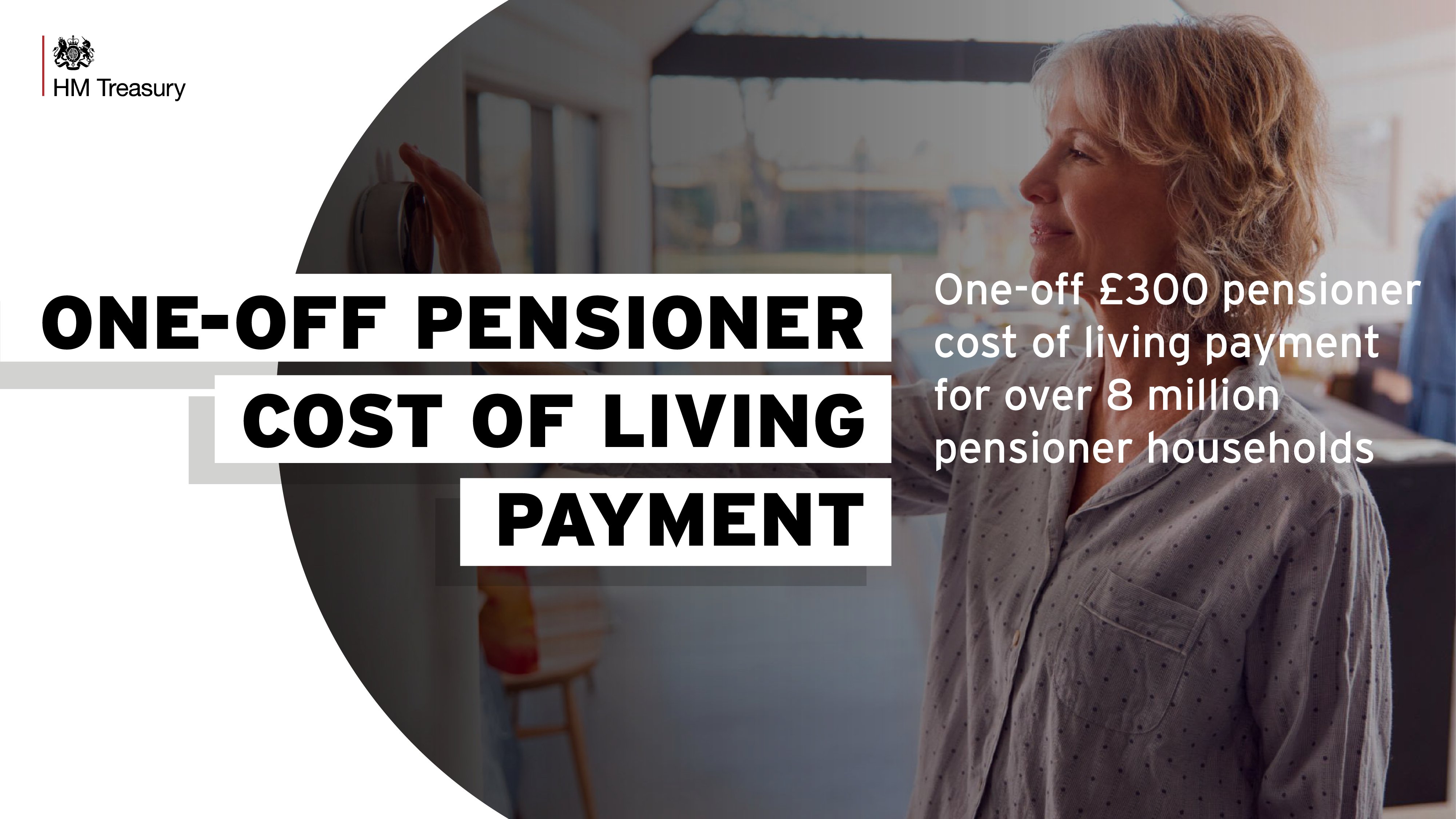 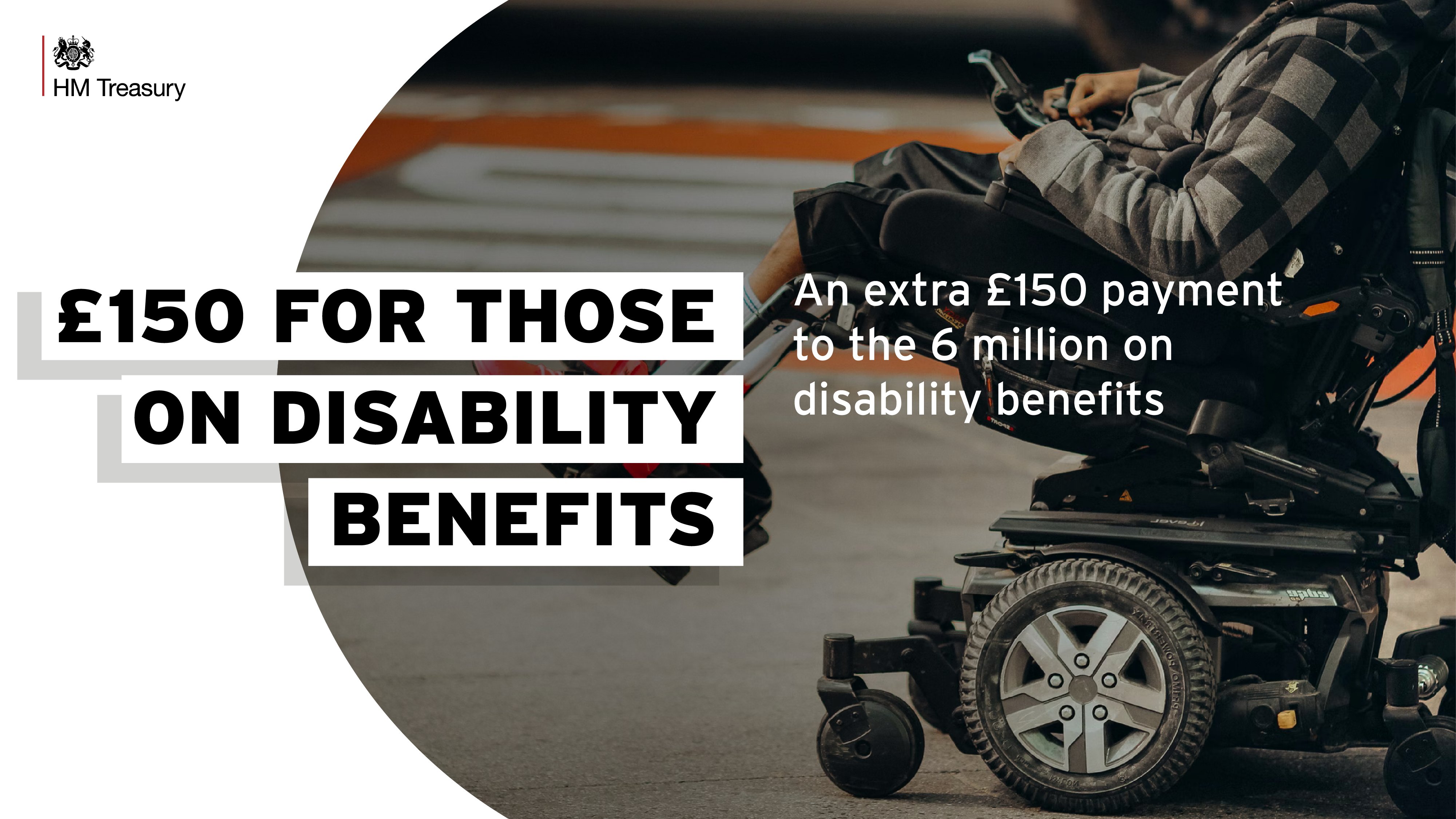 Supporting hard-working families with £6 billion to help with energy bills: 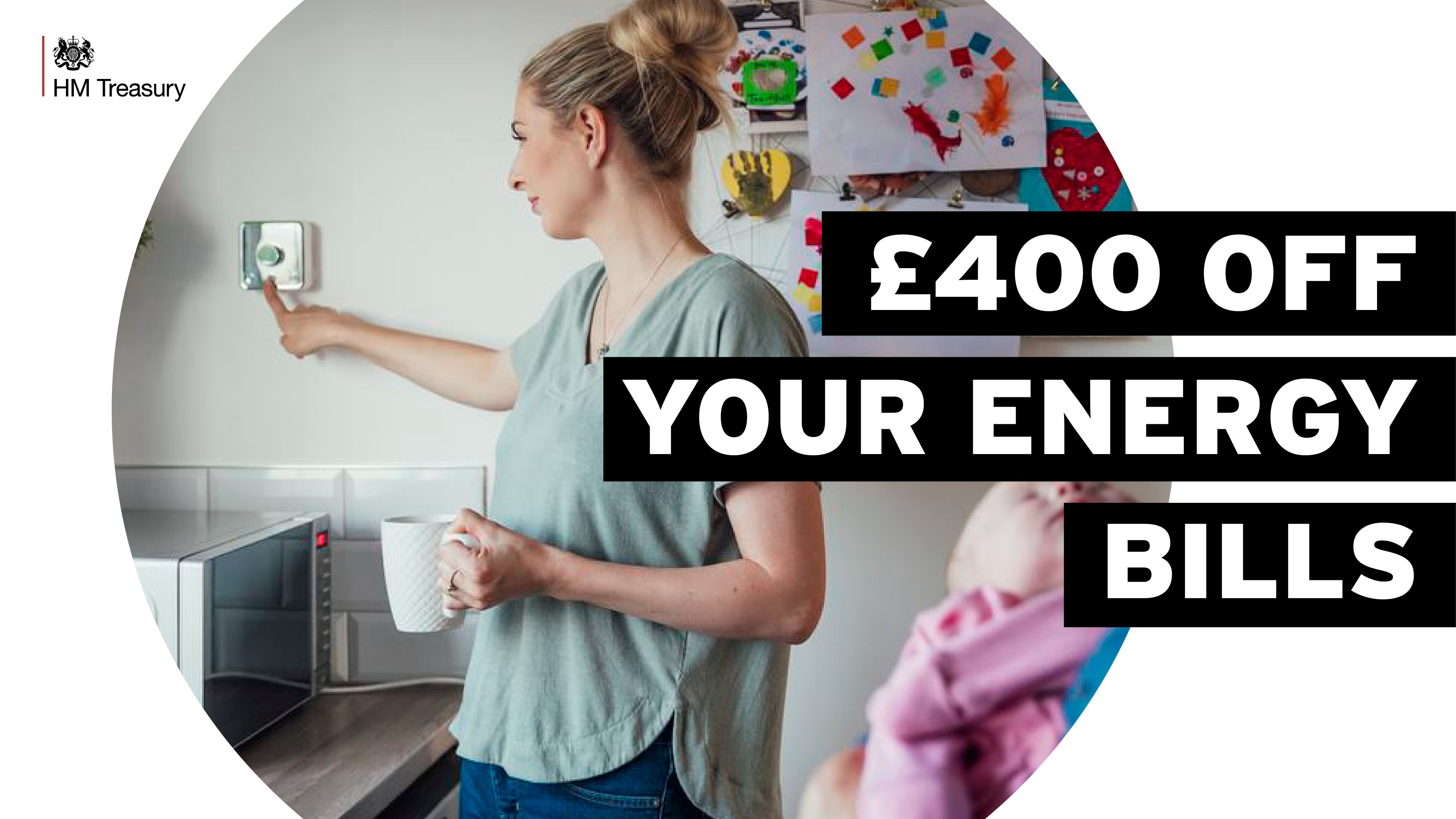 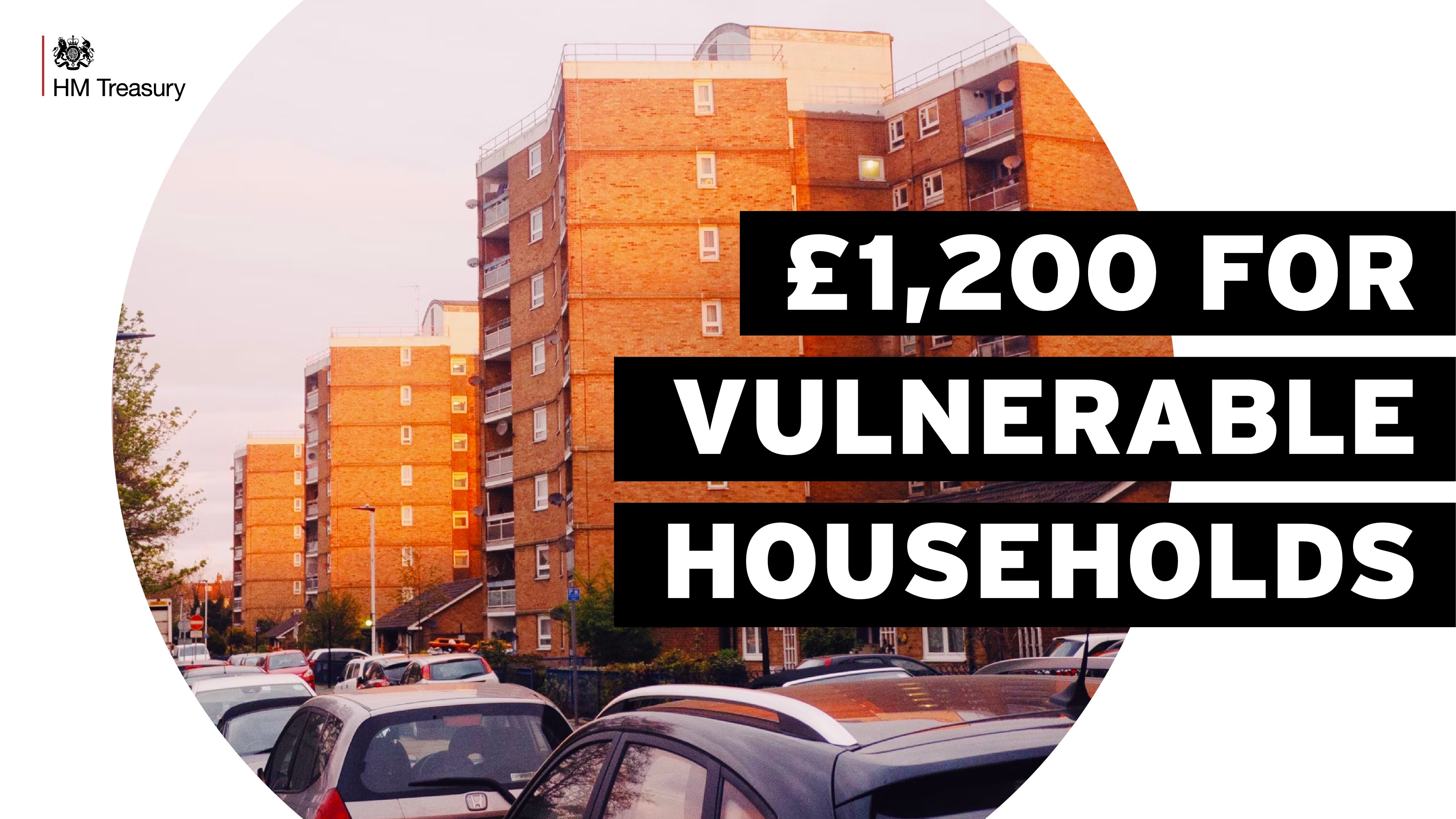