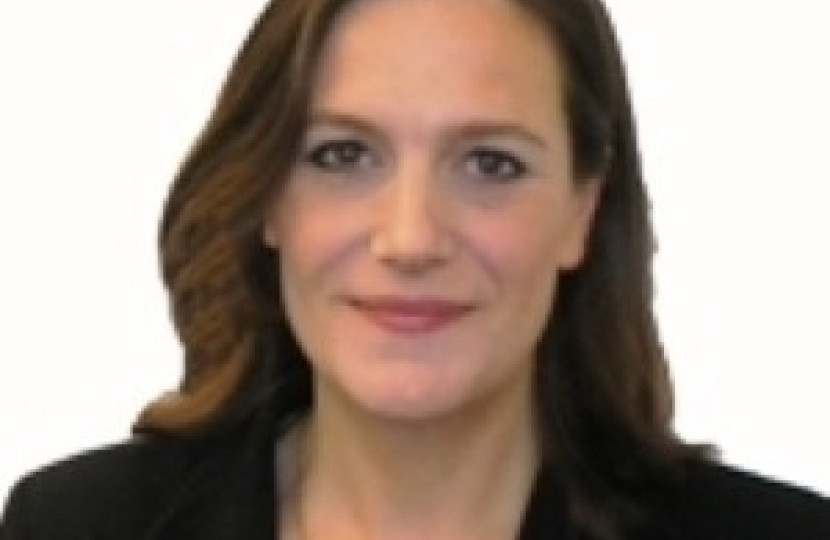 The Government’s victory in passing the Welfare Reform Bill, ensuring that no family can get more in benefits than the average working family earns, has been welcomed by Rebecca Harris MP for Castle Point.

Under the reforms, the benefit payments that a household on out of work benefits will be capped at £26,000 per year so that work always pays. Under the previous Government households were able to receive up to £104,000 per year in Housing Benefit alone.

The Opposition have opposed this fair cap on benefits, voting to maintain a something-for-nothing culture whereby some families who don’t work get thousands of pounds more in welfare handouts than the average working family earns.

Commenting on the law passing Prime Minister David Cameron said;  “Today marks an historic step in the biggest welfare revolution in over 60 years. This government has taken bold action to make work pay, while protecting the vulnerable.  Past governments have talked about reform, while watching the benefits bill sky rocket and generations languish on the dole and dependency. This government is delivering it. Our new law will mark the end of the culture that said a life on benefits was an acceptable alternative to work.”

Rebecca Harris MP says;  “In Castle Point, the average person would have to pay tax for 29 years to pay for one household to receive £104,000 in benefits a year, which could happen if this Government had not introduced this benefits cap.”

“I strongly support this change because it is about fairness and the Government standing up for hard working tax payers.“